Years ago, one of my sons got into a debate with his Nacogdoches High School biology teacher over, of all things, whether human blood is blue. She contended forcefully that human blood was indeed blue until it comes into contact with air. At first, I thought my son was pulling my leg. Surely nobody, particularly not a biology teacher, really believed that. Boy, was I wrong. Since then I’ve talked to many people who not only believe it, but are so convinced they’re ready to duel with pistols at sunrise to defend that belief. And just last Tuesday a Nacogdoches High School student acquaintance told my wife his teacher had recently told him the same thing! “Look here,” he said, indicating the blue veins in the back of his hand and the inside of his wrist. “Blood’s blue.” 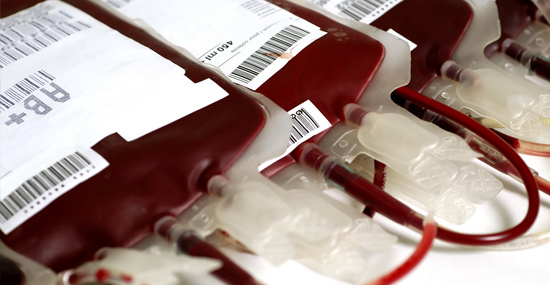 Another friend recently compounded the debate telling me he had seen diagrams of the human circulatory system that clearly displayed the blood in veins as blue and red in arteries. So, only half our blood is blue?

Well sorry to shock all you believers, but both statements are just not so. Blood is red, red, red! It gets its color from a red chemical called hemoglobin contained in the multitude of microscopic disk-shaped cells with indented sides called – now read this carefully – RED BLOOD CELLS that are constantly circulating through our vessels. Hemoglobin is an iron-based chemical responsible for picking up oxygen in the lungs to deliver it to your body’s cells and organs. Oxygenated blood flows outward from the lungs to the heart and is then pumped to our cells through arteries. Out in the body the red cells release their oxygen and pick up the waste product carbon dioxide produced by our cellular metabolism. They carry it back through the heart to the lungs through veins, dump it, and pick up another load of oxygen. That’s why we exhale carbon dioxide. Freshly oxygenated arterial blood is brighter red than the darker red blood returning to the lungs with a load of carbon dioxide. But once again, it’s still red, red, red, just lighter or darker depending on its oxygen and carbon dioxide level.

If you want some more proof, take a close look at the tiny veins in the white of your eye. Unless you have a serious medical problem, you’ll see that they are red. Wonder why? ‘Cause they’re full of your red, red blood.

Then why do the veins we see just beneath our skin appear blue? Because of the way light is absorbed through your skin. Other colors in the light spectrum are absorbed by the skin, but blue is reflected back to our eyes from the veins.

What about blood being blue until it contacts the air? Still not true. Have you ever had a health care worker draw your blood into a syringe for a test? They used an evacuated glass vial or drew it directly into an empty syringe. That blood came from the vein they so painfully stabbed and into the collection vial or syringe without ever coming into contact with air. What color was it? Or did you pass out when they stuck you? Yep! It was red, not blue. 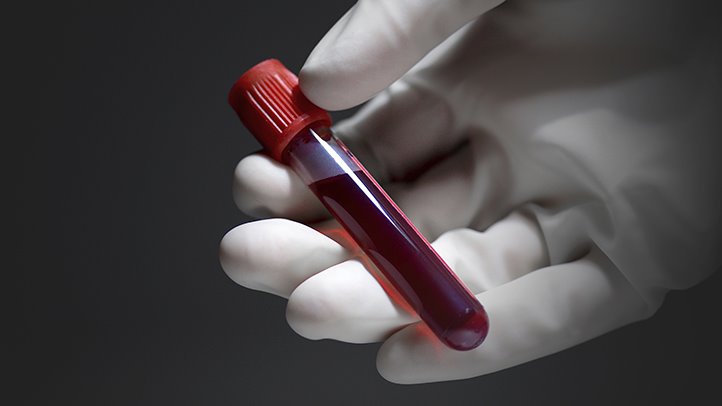 The bottom line is simple. If you are a student at that local school whose initials are NHS, or any other school where they teach that blood is blue, give them this article and if they are a biology teacher, diplomatically – or anonymously – suggest they need a remedial physiology course. Better yet, refer them to their doctor. Let them take the heat. That way your teacher won’t give you five million detentions for being a smart-mouth.

Of course, since “blue-blood” is a term used to indicate royalty or privileged members of society’s upper crust, some of them will not like hearing this message and will be really disappointed and upset when they find they don’t have any. But that’s life. They’ll just have to cope with their reduced status as a regular ole red-blooded person like you and me.