Deserts are fascinating places where both plants and animals have developed the ability to cope with extreme dryness. During the desert’s extended hot, dry periods, plant growth slows to a snail’s pace or stops entirely, awaiting more favorable conditions. 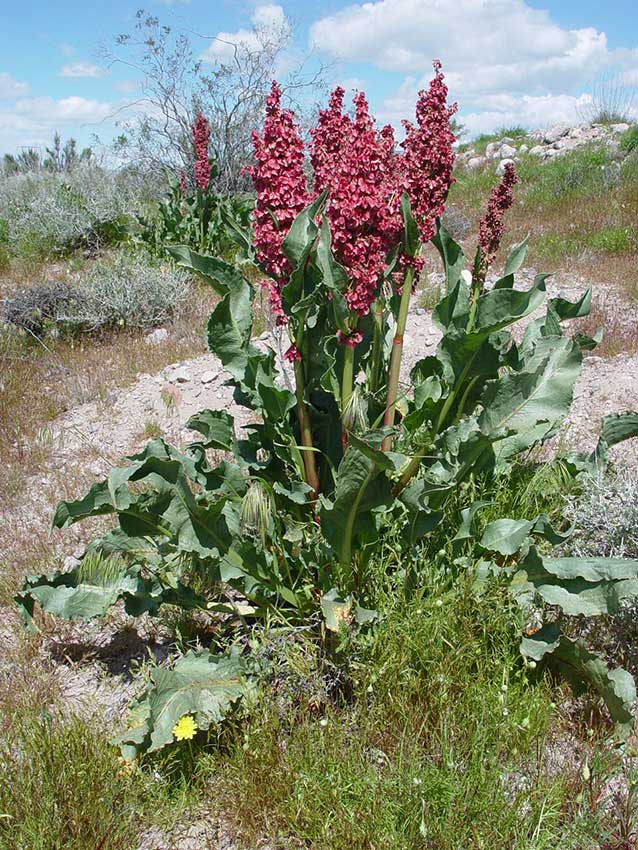 Seeds of some desert plants won’t sprout until enough rain has fallen to leach or dissolve away a natural chemical germination preventer. Without this specialized safeguard, a passing shower could lead to a sudden burst of growth that couldn’t be sustained and the plants would die before they produced seed. Not only must precipitation be right, but further fail-safes apply, all working together. Soil and air temperatures must be appropriate, and day length exactly long enough. Until all the coordinated conditions are at proper levels and synchronized, seeds lie dormant in the soil for years on end, just waiting. Then in those rare years when everything comes together in a precise, carefully choreographed sequence, the desert bursts forth in riotous bloom. This year we are in the midst of such a rare time and people are travelling from all over to view the historic event.

This past week, my wife and I have been traveling through areas of southern Nevada and California where the folks talk of being “drenched” with 4 to 6 inches of rain in the last two and a half months! Hard to understand when East Texas gets an average of 49 inches of precipitation annually. But this is desert country where some locations are routinely blessed with only 2 to 4 inches in an entire year. Some spots get no precipitation at all for years at a time. Rainfall is the major controlling factor in the entire region.

With water ordinarily in such short supply, most of these desert areas are able to support only very limited plant growth. Devoid of the stabilizing influence of grass, shrubs and trees, sudden heavy rains instead of soaking in, tend to cause rapid erosion, often producing flash floods that race across the land in torrents of water, sand, mud, rocks and boulders. Many towns and cities here in the west have suffered rare and damaging flooding this year. Southern California’s rains have made news across the country as mud slides and floods have engulfed and swept away whole neighborhoods. 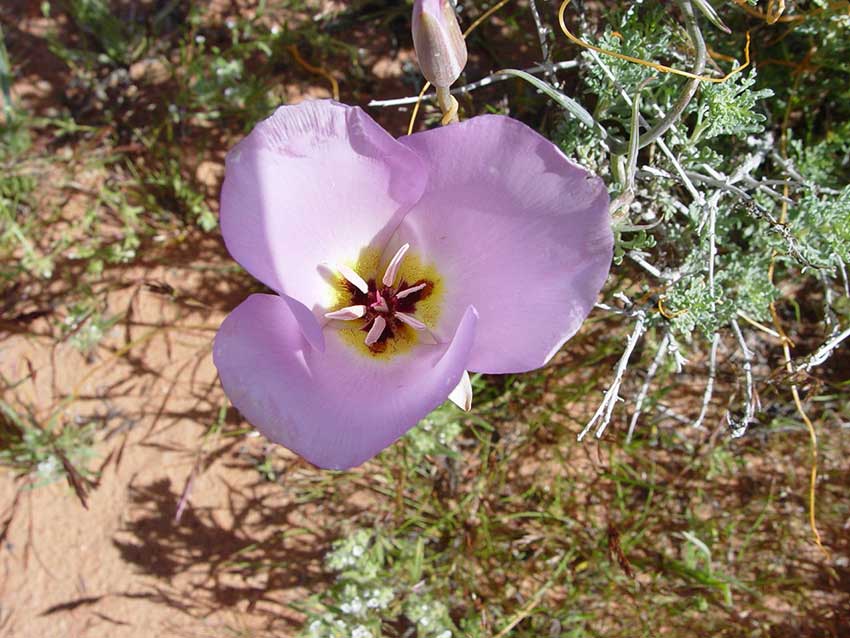 But the usually brown and seemingly lifeless deserts throughout much of the region have become lush and vivid green with grass and showy with wildflowers. Some blooms are large and spectacular; others are barely visible among the small rocks and pebbles of the desert floor. Brilliant orange and yellow Arizona and Prickly Poppies, purple Caterpillar Phacelia, deep orange Globe mallow, brilliant red Dock and a multitude of other flowers are painting the desert with bright colors. So, while the rains have been problems for some, it is certainly true that even an ill wind blows some good. The surge of floral color in the deserts is witness to that.

In Death Valley National Park, long renowned for its 130-degree, blast furnace summer, the changes are absolutely amazing. Salt-crusted, deeply cracked lakebeds - dry for many years - are now filled with water shining in the sun and filled with a variety of specialized creatures. Normally dry streams are brim full of sparkling water. In a frenzy of growth that will last for only a few days in some cases or a at best, a couple of weeks, flowers that haven’t been seen for 50-100 years are bursting into bloom, their scent perfuming the air, attracting nectar and pollen-feeding bees and flies. Truly the desert is “blossoming as the rose,” producing a spectacle I’ll likely never see again in my lifetime.

Although in East Texas we are privileged to have a magnificent and regular annual spring floral display, in the desert where it happens so infrequently, the show is even more awe-inspiring. I’ll share some images of the spectacular floral scenes in my next column. The rather severe limitations of SFA’s computer system made it impossible to submit them remotely.