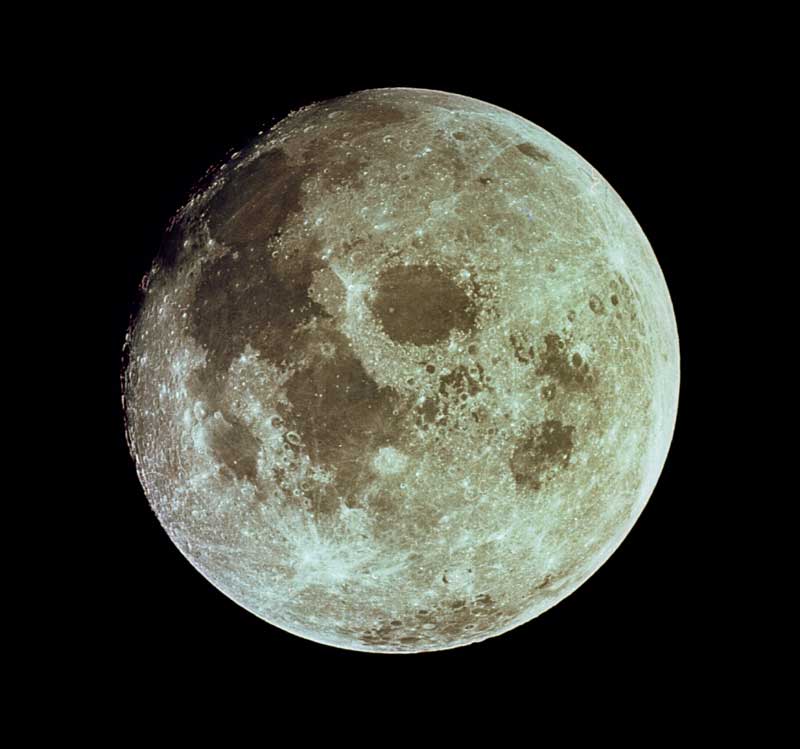 On the 14th of this month, the full moon slipped closer to us in its orbit around Earth – called its perigee – than it has since 1948. Appearing about 14% larger and 30% brighter than usual full moons, it won’t repeat this bright performance again until 2034. Did you notice it on Monday? Officially, the full moon was at 6:52 a.m. Central Standard Time. Did you miss it? If so, don’t worry, it will be amazingly bright both before and after the 14th. Since many of us won’t be around to enjoy it in 2034, check it out tonight.

“Super moons” happen about every 13 months, but not like this monster. In America, the November full moon is known as a "Beaver Moon," because it arrives at the time of year when fur trappers and Native Americans would set traps for those flat-tailed, wood-chewing animals. This one was a Super Beaver Moon. And it’s a little spookier this year because it came just a couple of weeks after Halloween.

Each year around the middle of November, the earth races smack dab into a long belt of space dust shed by Comet Tempel-Tuttle, and a shower of incandescent and ionized meteoroids occurs. Because of our position in space, the shower of “shooting stars” appears to originate in the constellation Leo, the Lion, and so is called the Leonid Meteor Shower. There may be 10-15 meteors per hour. But every 33 years we pass through an especially dense part of the comet’s debris trail, and the results are hundreds, thousands, even hundreds of thousands of meteors racing across the night skies. Instead of a shower, the display becomes a storm!

Since A.D. 902, the return of the Leonid swarm has sometimes produced spectacular displays. In 1833 people were awakened by brilliant flashes of light pouring into their bedrooms and rushed outside to see a sky filled with 150,000 “falling stars” per hour. That’s 2500 a minute! They were terrified. Many thought the world was coming to an end. In 1966, the Leonids produced 100,000 meteors per hour for a truly awe-inspiring, silent fireworks display.

The early morning hours of the 17th and 18th may still give Texans a show, starting about 2 o’clock in the morning and continuing until dawn. At that time we’re on the leading edge of our planet; a little like riding on the hood of your car through a cloud of lightning bugs.

Most meteors, interestingly enough, are extremely small. Very bright ones are seldom larger than a grain of sand. What a disappointment. But they slash into the earth’s atmosphere at about 155,000 miles per hour, going from red to white hot and vaporizing in a matter of seconds. Some, then called meteorites, make it to the earth without consuming themselves.

Even though meteors are only dust or sand-sized, they can pack a real wallop. They can strike objects in space unprotected by the earth’s atmosphere with the impact of a bullet. So engineers managing satellites take special precautions during meteor showers. Nowadays there are more than 500 communication, military, and other satellites in orbit around the earth that are vulnerable to damage from this celestial onslaught. Radio and TV programming, telephone communication, global positioning systems and pagers are all dependent on satellites which can be seriously damaged by these speeding projectiles.

Although the chances of a sky filled with flashing lights this year may be slim, the Leonids can still give us a respectable display. So set your alarm clock for midnight Thursday, put your chaise lounge outdoors, put on some mosquito repellent, lie down and point your feet toward the south-southeast in a place where you can see as much sky as possible. At the very least, you’ll have the opportunity to witness one of the most predictable recurring meteor showers of the year, the Leonids.